Taking a Closer Look at the Many Reasons to Go Solar

The adoption of solar power has been growing at a dramatic pace. In fact, usage is growing so fast that people often find themselves unaware of just how much it can do for them. As the technology behind solar power advances, one often finds new benefits.

Chief among them of course would be the benefit for the earth itself. The overall carbon footprint behind solar cell construction is quite modest. And using solar cells also offsets one of the biggest carbon footprints in the world. Buildings account for over 35% of overall carbon emissions. One can eliminate around four tons of carbon emissions every year from making the switch to solar. And this is even more significant when one considers that panels will operate over decades of time.

It’s Cheaper in the Long Run 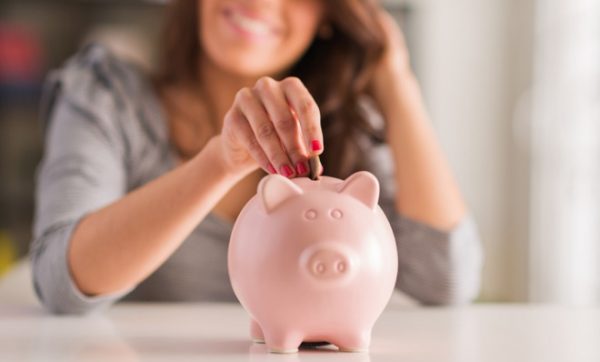 Creating solar panels is a one-time event for any given installation. Traditional fuels require one to continually manufacture or harvest more resources in order to keep the process in motion. This isn’t the case with solar.
With solar, one essentially just needs to construct the solar cells and related components. From that point, there’s not much additional need for maintenance. Lack of moving parts means that overall wear and tear on the system is kept to a minimal level. And optimal conversion of solar energy within a cell lasts for decades. All this comes together to highlight a power system which is immensely beneficial to the earth and environment. 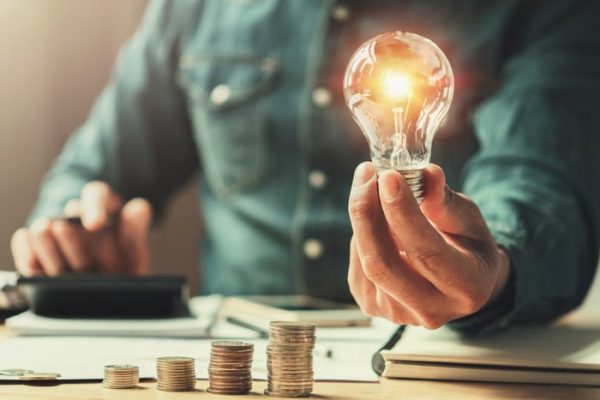 Solar isn’t just about saving the planet. Solar power can also help create significant savings to one’s bank account. Utility costs are usually fairly high for anyone who owns property. And in today’s world, electricity costs are usually at the very top of one’s utility bills. The main reason is that the modern world runs on electrical devices. Everything from smartphones to laptops usually have highly optimised and power hungry batteries. The more technology people use, the more it costs to keep them running. However, the energy from the sun is always free. Once solar panels have been installed, there’s no real cost to operate them.
What’s more, solar panels protect against rising energy costs. As demand for electricity rises, so do the costs associated with it. Residential electricity prices go up several percentiles annually. Again though, solar panels are a one time investment. Once they’re purchased one is essentially locked into a single price. Either from having bought it or signed on with a payment program at a set cost.

It Makes Your Home a Great Place to Live In 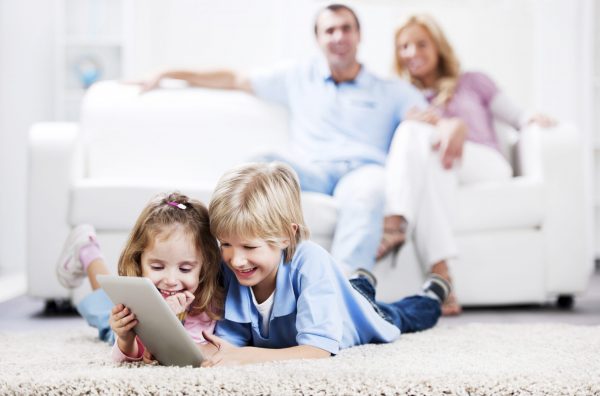 All these factors make for an appealing picture. It’s great for a home one lives in. And it’s as appealing when one puts a home back on the market. This is even more true when one considers areas like Brisbane, where people appreciate alternative energy. Solar panels Brisbane style are a sought after trait for a home.
If someone has solar panels installed than the property value has gone up. The previous reasons show why this is the case. Imagine being told that a new property would have vastly lower utility rates from that of the neighbours. It’s an appealing prospect and one which can be used to get a great price for one’s property.