Solar Panels for your Home 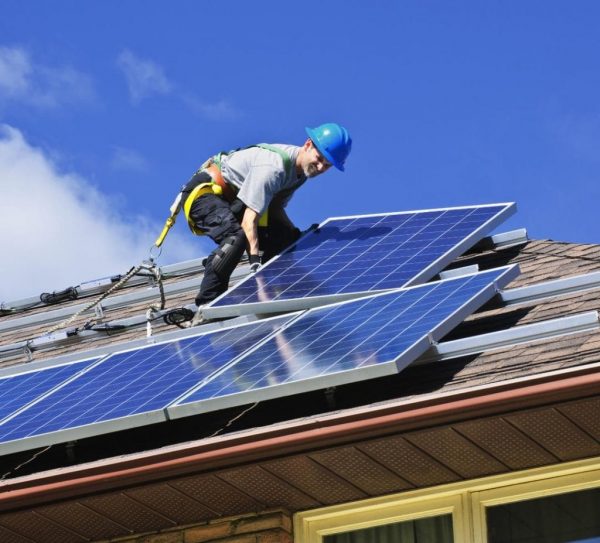 Many cities in Australia are ideally suited for generating solar electricity, particularly in May through October because there is plenty of sunshine, yet it rarely gets too hot.

Believe it or not, while solar panels do generate electricity rain or shine, they work best at a temperature of 25 degrees Celsius or less. And despite the unseasonably hot temperatures of 2019, most days fit into that category. For each degree of Celsius higher than that, generally, solar efficiency decreases about 1 percent.

It used to take around 7 years or more to pay for Brisbane Solar Panels to pay for themselves, but with refinements in material and technological advances that is down to around 3 years, if you choose the better solar panels.

The vast majority of solar panels have a 25-year warranty on them, but that doesn’t mean that as a homeowner you need to expect to replace your panels at the 25-year point. Even at 35 and 40 years, most homeowners can expect their solar panels to still be working at a minimum of 80 percent efficiency. 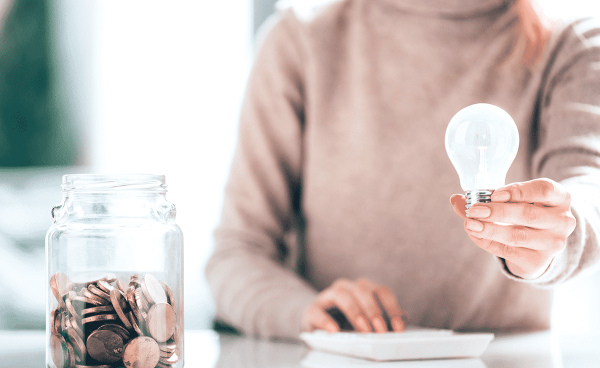 The rebates by the Australian government for installing solar panels is still active and won’t phase out till 2031. Provided, you get your system installed by a Clean Energy professional and you use panels and inverters approved by the Clean Energy Council, you can claim the rebate which amounts to a whopping 550 AUD per kilowatt. For the average homeowner, that means their Brisbane Solar Panels will be reduced by 1/3, right off the top.

One reason many Australian homeowners downplay solar panels is they confuse the government rebates with the feed-in rates. If a homeowner uses less electricity than he generates, rather than store the energy in batteries, they can sell or feed-in the extra power to the power company.

In 2008 when solar power was still trying to gain a foothold in Australia, power companies accepted this feed-in rate at a cost, as much as 20 to 66 cents per kilowatt.

Even with low feed-in rates, in Brisbane for example, a homeowner installing a 6kw solar panel system can expect to save a minimum of 1355 AUD from local energy provider AGL. So any way you slice it, solar is a great bet!